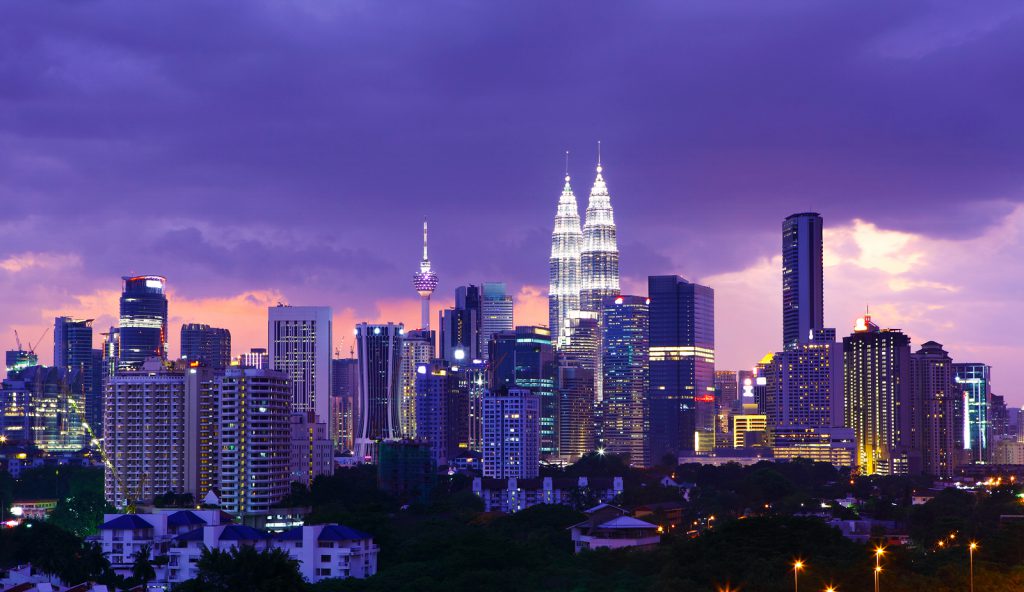 KUALA LUMPUR, Nov 30 (Bernama) — Malaysia is poised to become the leader among the ‘Mighty Five’ nations that are emerging as top manufacturing countries by 2020, according to the United States (US) Council on Competitiveness.

The ‘Mighty Five’ refers to the five Asia Pacific nations of Malaysia, India, Thailand, Indonesia, and Vietnam which are expected to pierce the top 15 nations on manufacturing competitiveness over the next five years.

The US Council on Competitiveness president and chief executive officer Deborah L.Wince-Smith said the base and foundation that Malaysia has today would drive the country to that future.

“There is a huge base here to build on and also very strong capabilities of engineering, highly educated people and commitment from the government to build the right policies and framework around innovation to drive Malaysia to that future.

“So we in the Global Federation of Competitiveness Councils (GFCC) are very proud that Malaysia is one of our members, one of the leading members of the GFCC. Malaysia exemplifies so much of what is important for the future,” she told a press conference on the sidelines of the 2017 Global Innovation Summit here Wednesday.

Malaysia was ranked at 17th place in the 2016 Global Manufacturing Competitiveness Index developed by Deloitte Touche Tohmatsu Limited and the US Council on Competitiveness and 23rd ​​​​​​​out of 137 countries in the World Economic Forum Global Competitiveness Report 2017-2018.

Meanwhile, in her welcoming remarks at the event, Nancy said Malaysia’s economy remained vigilant and resilient as many reports confirmed that the country was on the track to be a developed nation.

She said, the government had an agenda for economic reforms and took the tough but responsible path to achieve it.

“It is clear today, aided by the hard work of millions of Malaysians, the plan has worked and continues to work… I believe Malaysia is on the right track to move to a new playing field of joining the likes of other fully developed nations,” she said.

The Global Innovation Summit 2017, organised by GFCC and MiGHT convenes high-level leaders from business, government, academia, civil society and global think tanks for vibrant discussions on the state of global competitiveness and ways to enhance innovation capacity worldwide.

previous
Malaysia and Industry 4.0: Executives Cite Need for Skilled Workers as Top Concern
next
We need all brains on deck