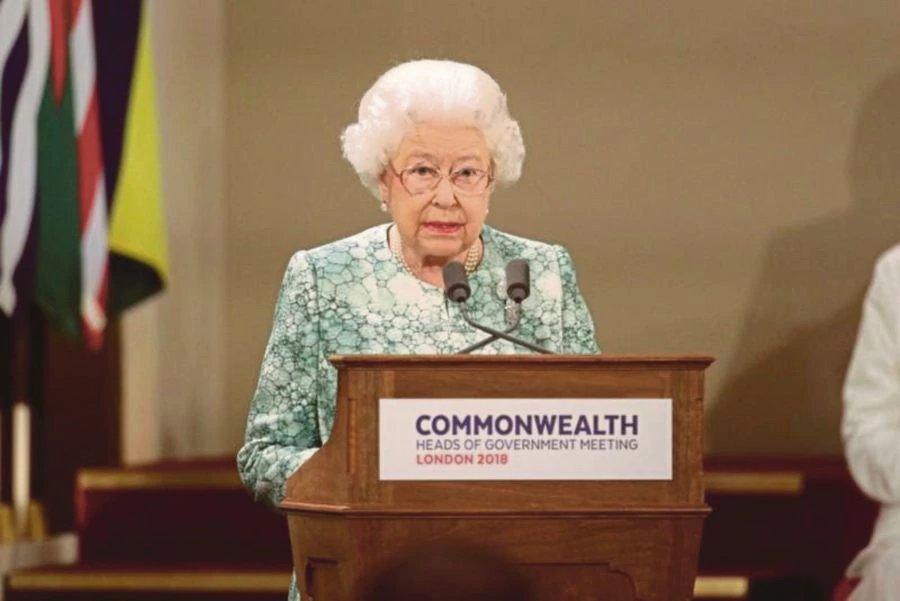 THE first-ever meeting of Commonwealth Science Advisers and Equivalents took place in London last week, a side event to this year’s Commonwealth Heads of Government summit.

Representatives from 22 of the 53 Commonwealth nations – from Australia to Vanuatu – convened “to share experiences of bringing science into the world of policy to help address global challenges.”

Established in 1931, the Commonwealth of former British colonies and protectorates spans every region, religion and culture – a vast, diverse community of almost 2.5 billion people with an interesting demographic profile: 60 per cent are under 30 years old.

As noted by our host institution, the Royal Society (a fellowship of eminent scientists and the oldest scientific academy in continuous existence), a significant part of the global scientific community is found within Commonwealth nations. Some 12 per cent of the world’s researchers reside in member nations, in which around 10 per cent of global investments in research and development take place.

The inaugural meeting was co-chaired by Dr Patrick Vallance, the new UK government chief scientific adviser, and Sir Peter Gluckman, chief science adviser to the prime minister of New Zealand —the latter, a relentless champion of efforts to promote science in government policy-making.

Over the past six years, Sir Peter has also spearheaded the creation of the Asia Pacific Economic Cooperation’s Chief Science Advisers and Equivalents, the International Network of Government Science Advice, and the Foreign Ministries Science and Technology Advisors Network.

The goals of these organisations go beyond simply fostering links among those providing science advice to policymakers. The two-day meeting covered the substance of profound challenges we commonly face — climate change, energy security, food security, epidemics and more — and opportunities for science to better address them.

As Sir Peter sees it, the Commonwealth nations face the same development problems as the rest of the world but we have some shared characteristics: language, common law, and similar parliamentary systems and institutions.

His Royal Highness Prince Andrew, the Duke of York, and himself a strong patron of science, stressed the increasing importance of science advice to governments and lamented the lack of scientists within the policy-making world.

He lent his full support, therefore, to this new initiative.

“This wonderful organisation called the Commonwealth, I believe, is under-exploited globally, and I think we ourselves sometimes don’t exploit it as much as we could in terms of opportunity that science can provide,” he said.

Themes of the two-day meeting of science advisers mirrored those of the Commonwealth Heads of Governments, which met from April 16 to 20, and included the universally-agreed Sustainable Development Goals (SDGs).

While achieving the SDGs must involve the private sector, civil society and academia, the primary role of governments in establishing relevant and effective policies is clear and requires both new and more systematic use of evidence.

This demands processes to mutually identify and address knowledge gaps related to climate change, the oceans and global health, for example.

Similarly, there are great opportunities for mutual support within the Commonwealth in the use of science for emergency management and enhancing resilience to disasters — greater information sharing, joint development of guidelines and training exercises.

Among many questions discussed:

WHAT joint or collective research and linked evidence-to-policy activities would best advance sustainability?

WHAT are the respective roles of science advisers and equivalents, academies, research providers and ministries in driving the agenda forward?

Sadly today, structures for linking evidence to policy are weak in many of the countries represented, yet some of the Commonwealth countries lead global thinking in this area.

When the meeting concluded, we established a working party to build this fledgling network, specifically by:

CREATING an information exchange to assist the identification solutions to the SDGs particularly those components related to Commonwealth countries that science and technology can assess;

USING the network to enhance cooperation on risk management and emergency responses;

DEVELOPING a strategy for integrating locally derived data across the Commonwealth to address significant challenges such as sea level rise, food security and freshwater quality;

With globalisation driving challenges to and connections between nations, science has no geographic, political or cultural boundaries. The scope of challenges demands large-scale science infrastructure and cooperation, and advanced countries need to assist and strengthen the scientific abilities of developing countries.

The Commonwealth offers an excellent platform to further grow international collaboration and networking in science, as well as the positioning of science at the centre of policy-making, both of which need encouragement in every possible way.

Malaysia stands ready and willing to play its role in this noble enterprise.

previous
MARIC is moving forward to further strengthen local Rail Industry players presence in the local and international scene.
next
The problem with plastic