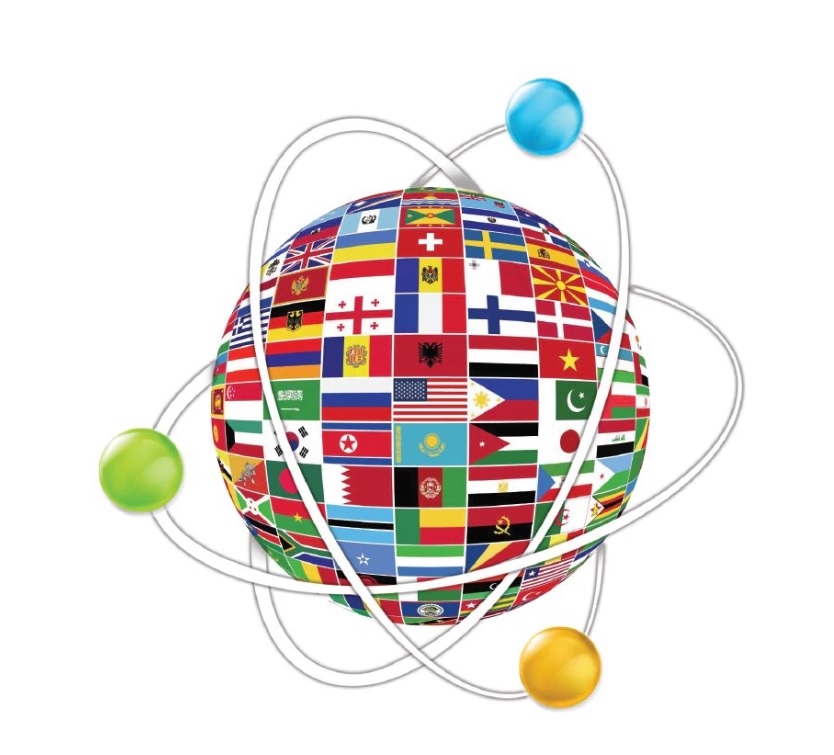 IN THE 19th century, renowned French chemist and microbiologist Louis Pasteur famously said: “Science knows no country, because knowledge belongs to humanity, and is the torch which illuminates the world.” The wisdom of that remark has proven itself often in the many decades since.

Successfully advancing research depends on sharing ideas and knowledge with colleagues worldwide. And the benefits of such cooperation can draw together even the staunchest of enemies.

Cold War hostilities were put aside, for example, when American Albert B. Sabin helped pioneer the use of a live-virus, oral polio vaccine in the Union of Soviet Socialist Republics, leading to the vaccine’s adoption worldwide.

Since then, the scourge of polio, so dreaded in my childhood years, has all but disappeared from the planet (though not eradicated; occasional outbreaks remind us of the need to be vigilant).

We have also seen tremendous international coalitions formed around the world’s common interest in polar science.

The Polar Regions have in many respects been good models for international scientific cooperation: this started with the two so-called Polar Years of 1882-83 and again in 1932-33, during which many nations collaborated in simultaneous scientific measurements at remote polar sites. These investigations focused primarily on the Earth’s climate and its magnetism.

A sequel to the International Polar Years was the International Geophysical Year (IGY) in 1957-58, which focused on Antarctica and outer space. Despite the Cold War there was good cooperation in Antarctica, which continued well after the IGY. In the Arctic, scientific cooperation proved to be quite difficult, however, because of the military confrontation between the Soviet Union and the United States.

Some 10 years ago, the American Association for the Advancement of Science (AAAS) opened a Centre for Science Diplomacy, and two years later teamed with the United Kingdom’s Royal Society on a joint report, which described three forms of science diplomacy:

Since that publication, many academic programmes, workshops, conferences and institutes, even a AAAS journal, have been dedicated to the subject.

In addition, a global Foreign Ministries Science and Technology Advisers Network was initiated two years ago. Its initial meeting involved advisers from Japan, New Zealand, the UK and the US, and diplomats from 12 other nations in Africa, Asia (including Malaysia), the Americas, and Europe.

The organisation underlines that science and technology advisors to foreign ministries “are not necessarily experts on all scientific matters, but they understand science and know where to find the most appropriate expert on any given topic. They have the skills to explain evidence required for informed decision-making about foreign affairs, serving as evidence brokers in our increasingly trans-boundary world with constantly emerging complexities. They utilise their roles as evidence brokers to reveal options that contribute to informed decision-making by nations across the international landscape.”

Recently, the network convened a meeting with the Commission for Science and Technology for Development in Geneva, Switzerland. Among the main discussions was the role of science, technology and innovation (STI) in foreign aid.

An increasing proportion of foreign aid has a core STI element and research may be specifically funded as a development assistance tool. Indeed, the success of much foreign assistance requires science and technological effort, and donor academic institutions are often involved.

A good example of the role of STI in foreign aid is the Newton Fund established by the UK. Malaysia is among 18 nations chosen to participate in this global initiative (known here as the Newton-Ungku Omar Fund) which builds scientific innovation partnerships to support economic development and social welfare. It also develops research and development innovation capacity for long-term sustainable growth.

Today, more than 250 joint collaborations are funded in various fields of STI between both countries from programmes and activities such as the Institutional Links, Research and Innovation Bridges and Researcher Links.

Malaysia itself actually put the idea of foreign aid through cooperation into practice 40 years ago when we embarked on the Malaysian Technical Cooperation Programme during the First Commonwealth Heads of Government Meeting in Sydney. The programme emphasises human resource development through training in public administration, good governance, healthcare services, education, sustainable development, agriculture, poverty alleviation, investment promotion, banking and other essential areas.

More than 100 short-term specialised courses are offered by not less than 50 training institutions. More than 20,000 participants from 140 countries have benefited so far.

Clearly, science advice and diplomacy are crucial. Developing cross-disciplinary, multilateral responses to global challenges such as the Sustainable Development Goals depends on the interconnected roles they play.

previous
Plight of pygmy elephants
next
They're banking on our help