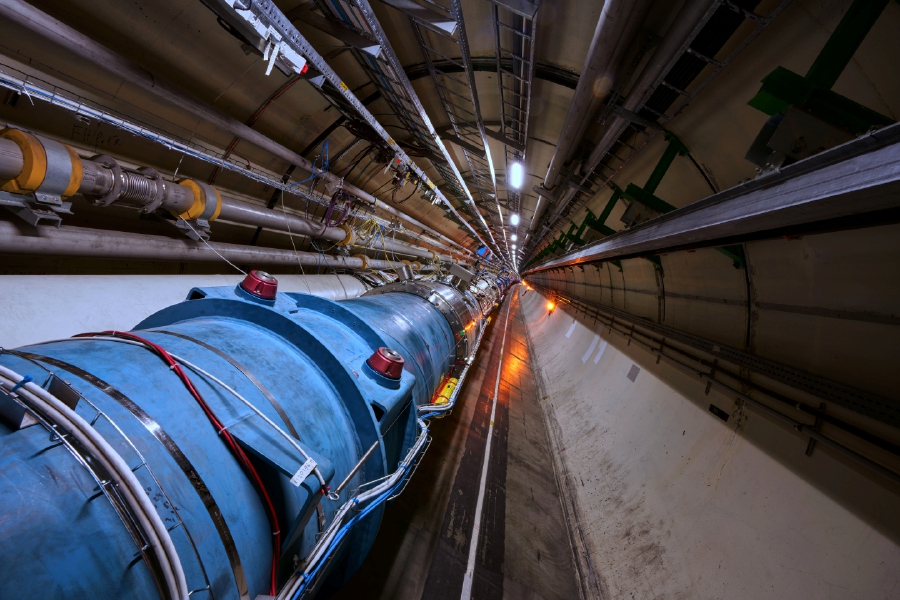 IN reasserting the importance of science and education in Muslim-majority countries, Prime Minister Tun Dr Mahathir Mohamad as chairman of the recently concluded KL Summit placed them as the first two commitments of seven priority goals, namely: COMMITMENT to implement pragmatic solutions, improving the current situation of the ummah, and expanding the outreach of economic development, science, technology and innovation for the benefit of future generations; and, REAFFIRMING the commitment towards building an ummah that lives a fulfilled life with dignity and prosperity, and possessing the highest level of education and skills, advocating peace and justice, and contributing to the international community.

There were many issues raised by the delegates during the summit. However, one pertinent issue that would assure our faith is the time when Muslims were recognised for their advanced civilisation. They were wellversed in all fields of knowledge, including the sciences and engineering.

London-based Foundation for Science, Technology and Civilisation chairman Professor Salim al-Hassani said among the modern products introduced by Muslims since the Islamic Renaissance were the use of catgut sutures (absorbable suture)to stitch wounds by the celebrated doctor Al-Zahrawi, the discovery of coffee in Yemen in the ninth century, the introduction of algebra in the ninth century by Persian mathematician Al-Khwarizmi and the study of modern optics pioneered by Muslim physicist Ibn al-Haitham.

Prophet Muhammad popularised the use of the first toothbrush around the year 600. Using a twig from the miswak tree, he cleaned his teeth and freshened his breath. Substances similar to miswak are used in modern toothpaste.

But that was a long time ago. Today, as asserted by Dr Mahathir, “many Muslim countries are in a state of crisis, helpless and unworthy of this great religion”.

For example, 21 of the 48 least developed countries in the world are Muslim-majority countries.

In conjunction with the KL Summit,the Indonesian Institute of Science, the Malaysian Industry-Government Group for High Technology, the International Centre for Chemical and Biological Sciences of Pakistan and the Scientific and Technological Research Council of Turkey agreed to establish a virtual Centre of Excellence (COE).

COE is aimed at bringing together organisations from Muslim-majority countries and experts from renowned universities and research laboratories to share knowledge and facilities.

However, a more inclusive process needs to be formulated to encourage their participation. We should also think big and think out of the box. Two things need to happen: one, political will (which was amply demonstrated by the heads of government during the summit), and two, big-time funding.

We should emulate the success of industrialised countries in forging international collaboration on a grand scale.

One example is CERN, the European Organisation for Nuclear Research, that has 20 European member states. It has been a world leader in particle physics for half a century, and is host to the world’s biggest particle accelerator, the Large Hadron Collider.

The Muslim world must realise by now that the way forward is to jointly mobilise resources to provide the necessary infrastructure for Muslims to pursue education and carry out world-class research in their home countries.

It is no wonder that the three Muslim Nobel Prize winners in the sciences, Abdus Salam of Pakistan, Ahmed Zewail of Egypt and Aziz Sancar of Turkey, did their seminal works in Western countries.